Singapore—known variously as the “Lion City” or “Garden City,” the latter for its many parks and tree-lined streets—has also been called “instant Asia” because it offers the tourist an expeditious glimpse into the cultures brought to it by immigrants from all parts of Asia. While predominantly Chinese, it has substantial minorities of Malays and Indians.

Singapore is famous for being a global financial center, being among the most densely populated places in the world, having a world-class city airport with a waterfall, and a Botanic Garden that is a World Heritage Site.

Singapore is known as a tourist destination and for its hot and humid climate, being very clean, and growing in area due to reclaimed land.

The city-state is a shopper's paradise, besides the usual luxury brands sold in luxurious malls with luxury air conditioning, you can buy almost everything except chewing gum. Singapore is also known as "Instant Asia" because it offers visitors a quick glimpse of the Asian cultures that immigrants have brought from all parts of the continent. 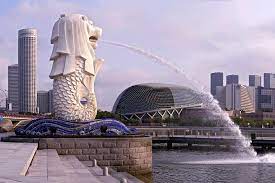 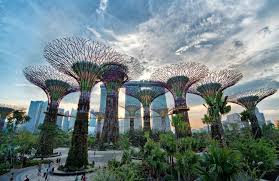 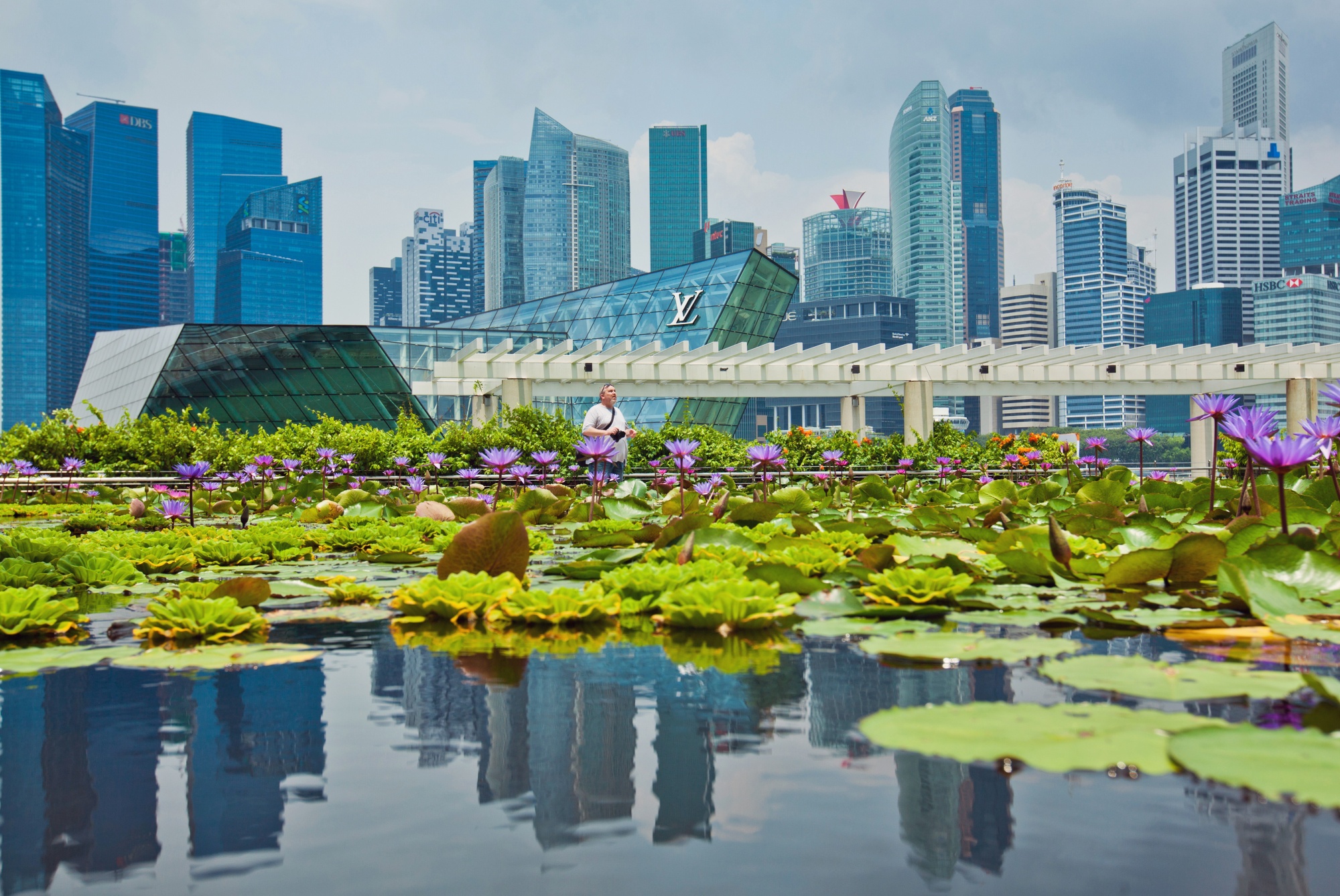